How Sabah built an 8-figure brand around authenticity

While every brand is on some level a reflection of its founder, Sabah stands apart due to the team’s truly thoughtful approach to community building and authentic customer experiences

In the first installment of our three-part series, we sat down with Mickey Ashmore, Founder and CEO of Sabah, to dive into his origin story and serendipitous path to starting a brand. We cover:

Creating Sabah was almost like an art project. I decided I’d sell something, put my whole self into the project, and just see what happened.

Building a Brand with Authenticity and Passion

Mickey began his business career at the Wharton School of Business. He’d arrived at Penn in 2005 with one fundamental understanding: Entrepreneurship was his passion.

The program marked his immersion in a hugely diverse group of people. He found this exposure to different cultural backgrounds from his own inspiring. He wanted to know all of their stories.

This diversity spurred him to see the world — and, through Penn, he did, embarking on international study programs in India, Italy, and Hong Kong.

En route to Hong Kong, Mickey stopped in Istanbul and found himself blown away by the city and captivated by the Middle East. He vowed to return to the place.

Post-grad, Mickey landed a job at Microsoft that could send him to Istanbul, but not before the company sent him to Seattle, Egypt, Kazakhstan, and Germany.

After seeing much more of the world, he finally landed in Istanbul for his promised six-month rotational program. And Istanbul was everything he'd dreamed of.

In his words, "I met a great girl and was having the time of my life."

Put simply, Mickey has never been one to stand on the sidelines. If he sees an adventure worth having, he’ll commit entirely. He told his higher-ups at Microsoft that he’d be staying in Istanbul no matter what.

It’s not that alternative of a path to move abroad, but I always felt like I was seeking something a little bit different from the rest of my peers.

At the end of the summer a friend gifted Mickey a pair of rare, traditional Turkish slippers from their hometown.

In a few words, Mickey recounts the shoes as “weird, comfortable, engaging, and cool.”

They were essentially relics. And there was one man in town who still made them traditionally by hand. Mickey tracked him down and asked if he’d make another pair with a few design changes.

Upon his return to the States, Mickey worked in finance — which was, plain and simple, not his true passion. So he found himself cultivating side hustles. He had the Turkish shoes shipped over for himself personally and figured that he could find interested customers in the US.

Mickey returned to Orhan, the artisan, and asked him to craft 200 pairs of Sabah-branded shoes. It took Orhan five months to produce and send a couple hundred pairs.

Once they arrived, Mickey began selling them out of his East Village apartment.

I love storytelling. And Sabah Shoes has a great story. The way the company came to be is essentially this whole interweaving of threads.

Mickey's Manhattan apartment happened to have a door leading out to 12th St., which he realized he could leverage to turn his living room into a de facto storefront.

Every weekend, he threw open his door and put a sign out. He served wine and beer, hosted events, and threw small parties. Ultimately, Mickey’s goal was to design and create authentic experiences for friends and people in his community. And, he sold shoes in the process.

At the end of that summer, Mickey quit his finance job.

He called his shop Sabah House and ran it on 12th St. for roughly five years. From his tiny apartment without real signage, he sold well over a million dollars worth of product.

As he recounts, word of mouth easily spread about a house in the East Village where you could have a drink, listen to music, meet cool people, and maybe buy a pair of good shoes.

This sort of hosting is what he’s always done, says Mickey. In Istanbul, he had a sweet, simple apartment that he regularly transformed into a place for people to gather and celebrate.

Sabah Shoes wasn't much of a departure from that.

Through hosting these events, I realized that Sabah Shoes wasn’t just about the actual footwear. It was about the energy — of the people and the shared space.

How Sabah is Building an Enduring, Thoughtful Business

The business endured and blossomed because Mickey realized he was, above all, having fun.

He recounts his parents telling him he was nuts for pursuing Sabah purely for enjoyment, but there was truly nothing more exciting to him than spending an entire Saturday in the shop.

Even more, Sabah didn’t resemble the businesses and finance ventures he'd escaped. The influx of highly capitalized, numbers-driven brands had made mainstream retail boring to him.

In comparison, explains Mickey, shopping at a bazaar, flea market, or vintage store always promised him a rich, uplifting exchange with those selling to him.

As such, Sabah Shoes sought to create a similarly lovely, caring experience. They eschewed a website for their first three years of business.

Instead, the average Sabah shopper could share a drink with Mickey and have their purchase experience enriched by hearing the origin story of the shoes in their hands.

At the core of Sabah is a balance.

The good times, the great energy, and the positivity of the space — those elements are all dependent on the shoes.

The brand is nothing without the shoes but, at the same time, the shoes alone are not Sabah.

With that, Mickey gives two reasons as to why Sabah's magic hasn't faded:

Ultimately, Mickey emphasizes that his goal is never to sell the shoe. His goal is to host people, serve them, and ensure they have a great experience in the store. Everything else will follow.

Sabah also doesn't have investors and, therefore, doesn't have a set window during which it has to return capital or certain metrics.

In other words, massive corporate growth could very well tarnish their honest vision.

Mickey points out that Sabah is a robust, well-respected company. They've gone slow and steady in the decade since everything began while being reasonably ambitious.

Through this, he’s remained unflinching about two values:

He feels that if customers leave Sabah Shoes feeling uplifted, the company's done its job.

At its core, retail is when someone has something they love and gives it to someone else. They're exchanging energy and stories, and it's really healthy. 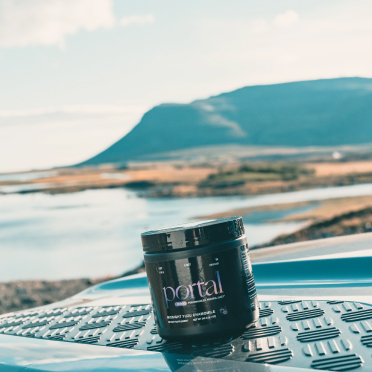 Why Portal decided to bootstrap and pursue profitability 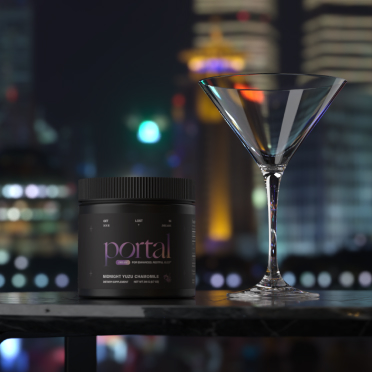 How Portal is dreaming big to disrupt the sleep industry 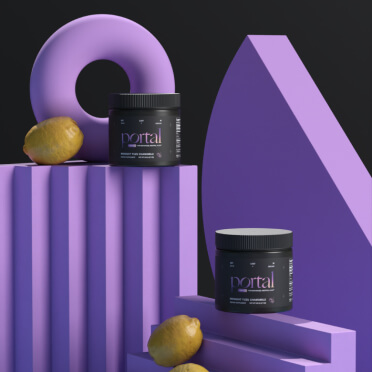 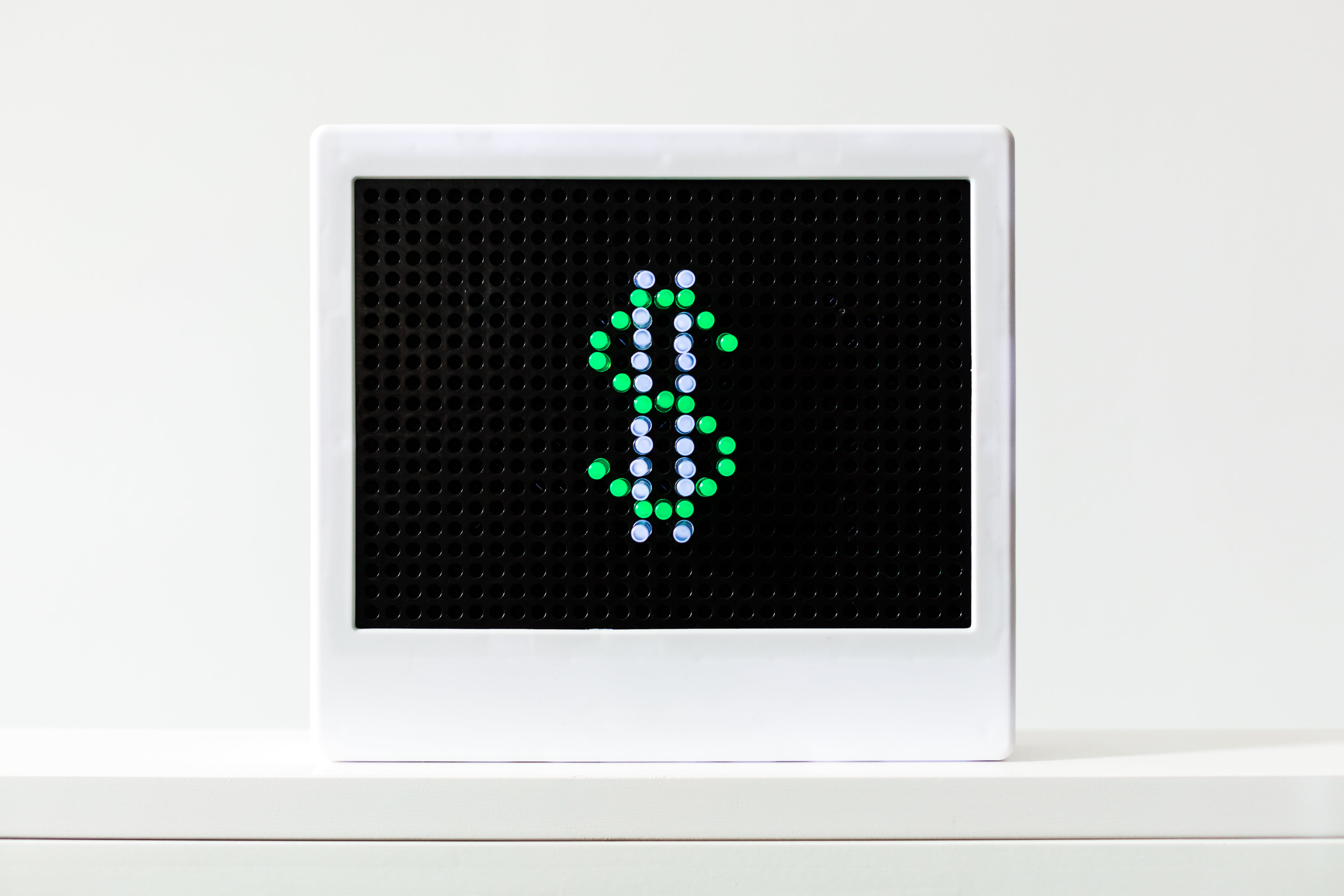 Why we started Highbeam 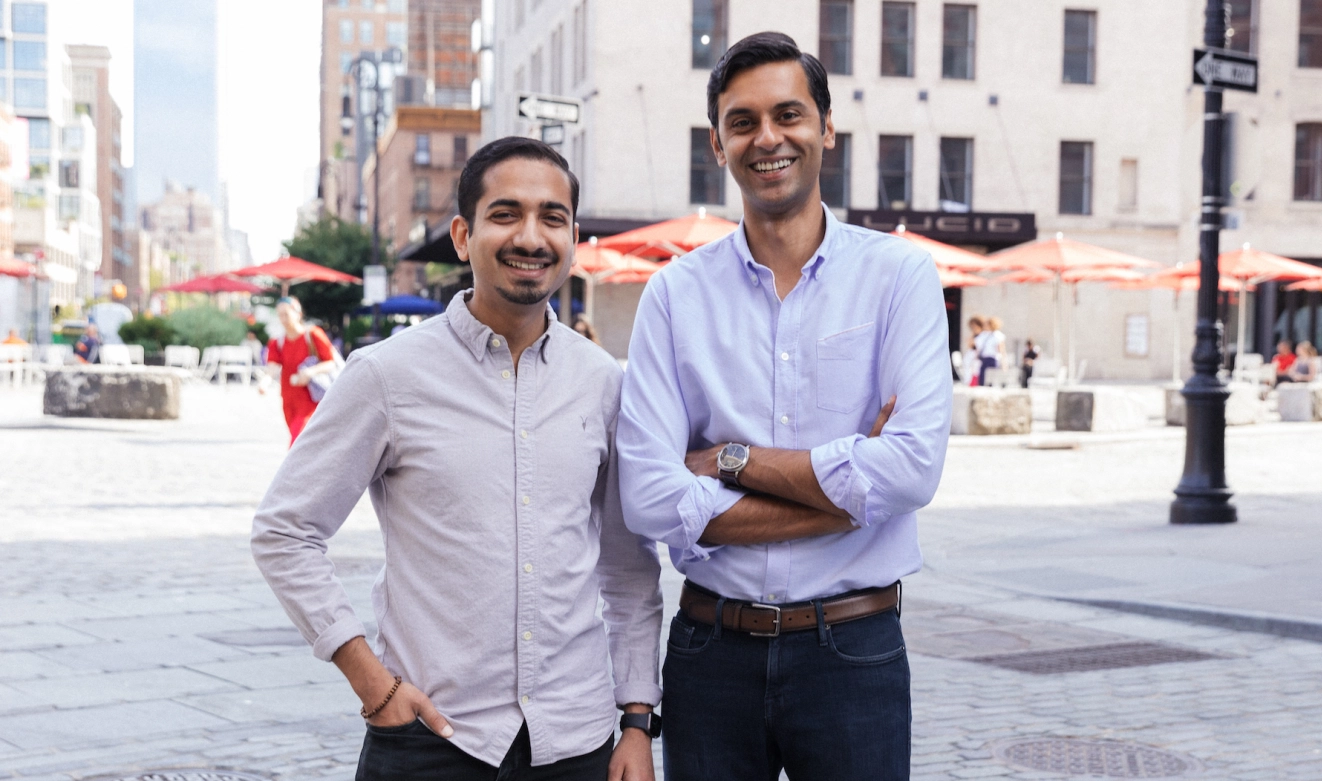 Thanks! We’ll be in touch soon.
Oops! Something went wrong while submitting the form.

Thanks! We’ll be in touch soon.
Oops! Something went wrong while submitting the form.